Michael Jordan on racism and violence: "We've had enough» 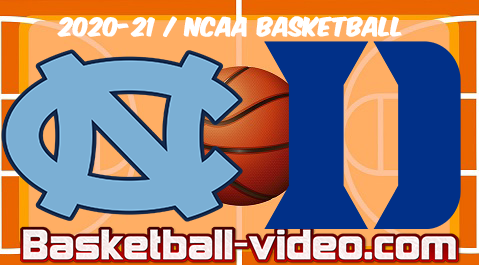 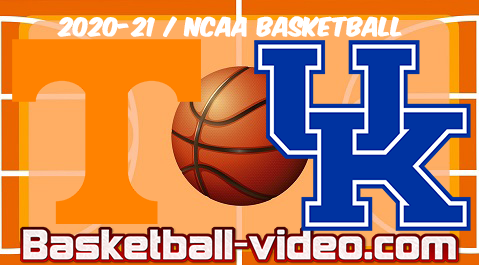 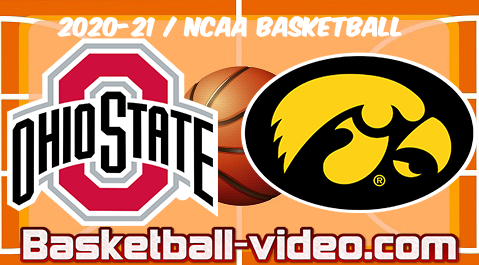 "I am deeply saddened, truly sorry, and just angry. I see and feel the pain, resentment, and frustration of everyone. I support those who point to the ingrained racism and violence against black people in our country. We've had enough.

We need to continue to Express peaceful protest against injustice and demand accountability. Our unanimity must put pressure on our leaders to change the laws, otherwise, we will have to use our voice to implement systemic changes," Jordan said in a statement.

Mass protests are taking place in several us cities over the death of African-American George Floyd. On may 25, Floyd was arrested on suspicion of using a fake check for $ 20 at a store. One of the officers held Floyd's neck to the ground with his knee for more than five minutes, even though Floyd kept saying he couldn't breathe. As a result, the man lost consciousness, he was taken to the hospital, where he died soon after. 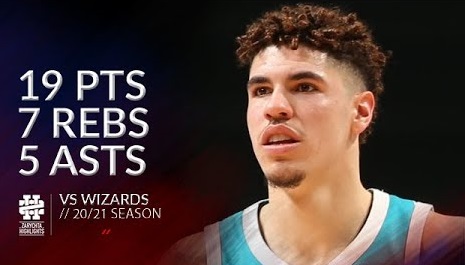 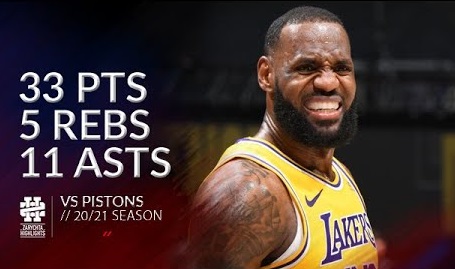 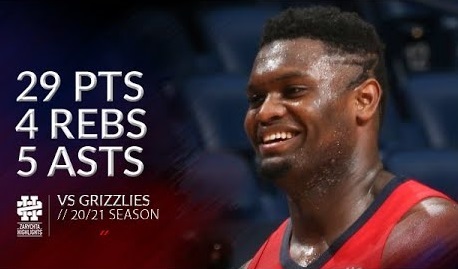