LA Clippers are optimistic about Kawhi's return during the season 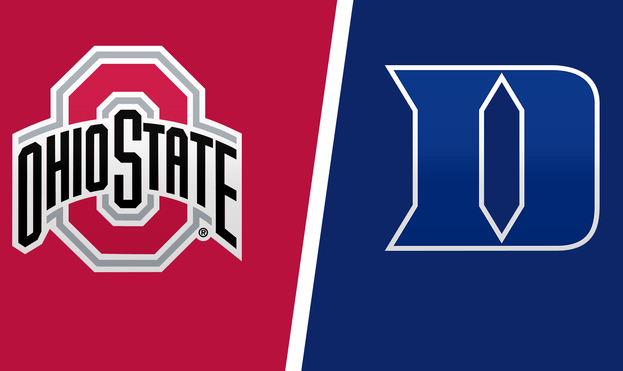 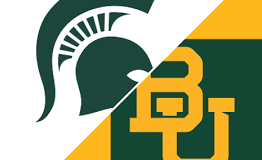 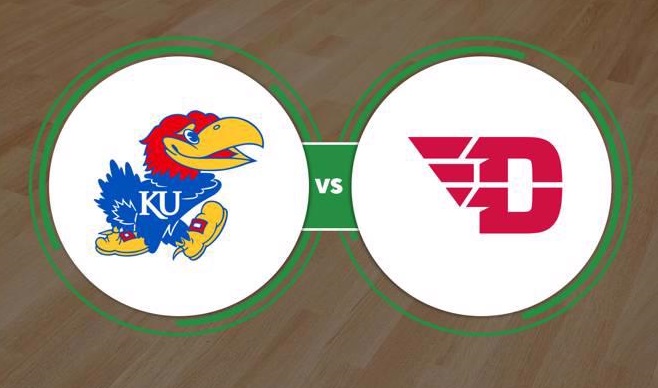 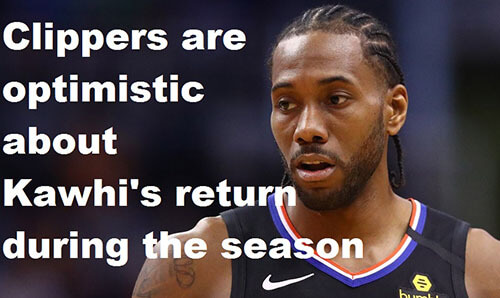 LA Clippers star forward Kawhi Leonard is ahead of schedule to recover from a serious knee injury and could return to the lineup before the 2022 playoffs.

That's what Sports Illustrated insider Farbod Esnaashari reports. In a perfect scenario, the 30-year-old basketball player would begin practicing with the team in March.

"Kawhi is out for an extended period of time, but his participation in new season games is not out of the question. Numerous sources have told me that Lenard is currently ahead of schedule in his rehabilitation after tearing his crosses.

In the most ideal scenario, Kawhi Leonard will return to practice around March/April. The folks at the Clippers are very impressed with the progress Lenard has made in his recovery, but they are well aware of how far away the forward's return is.

For now, the club is cautiously optimistic about Kaway's possible return during the season. But if the Clippers' doctors see any reason to delay the forward's return, they will not hesitate to do so. There are no such warning signs at this point," Esnaashari noted.

Recall that Lenard underwent surgery on July 13 for a partial tear of the right cruciate ligament.

Kawai injured his knee during the fourth quarter of Game 4 of the Western Conference semifinals against Utah on June 14. The forward has missed the last eight games of the 2021 playoffs. 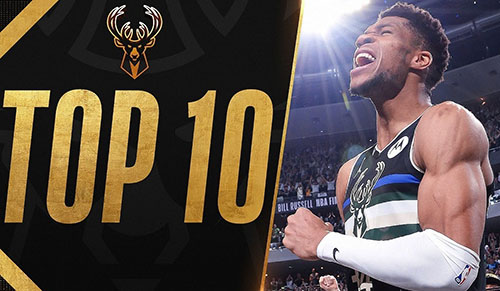 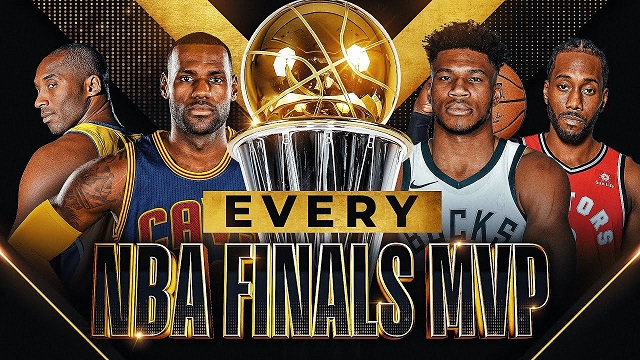 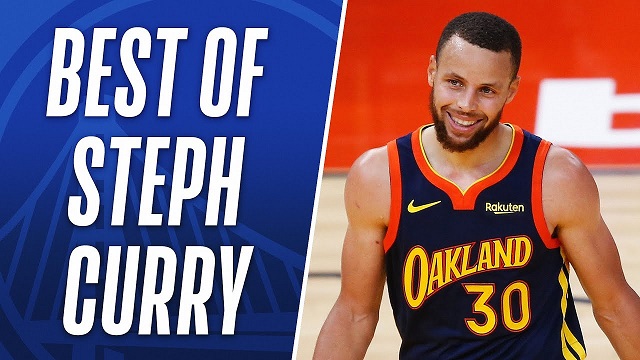